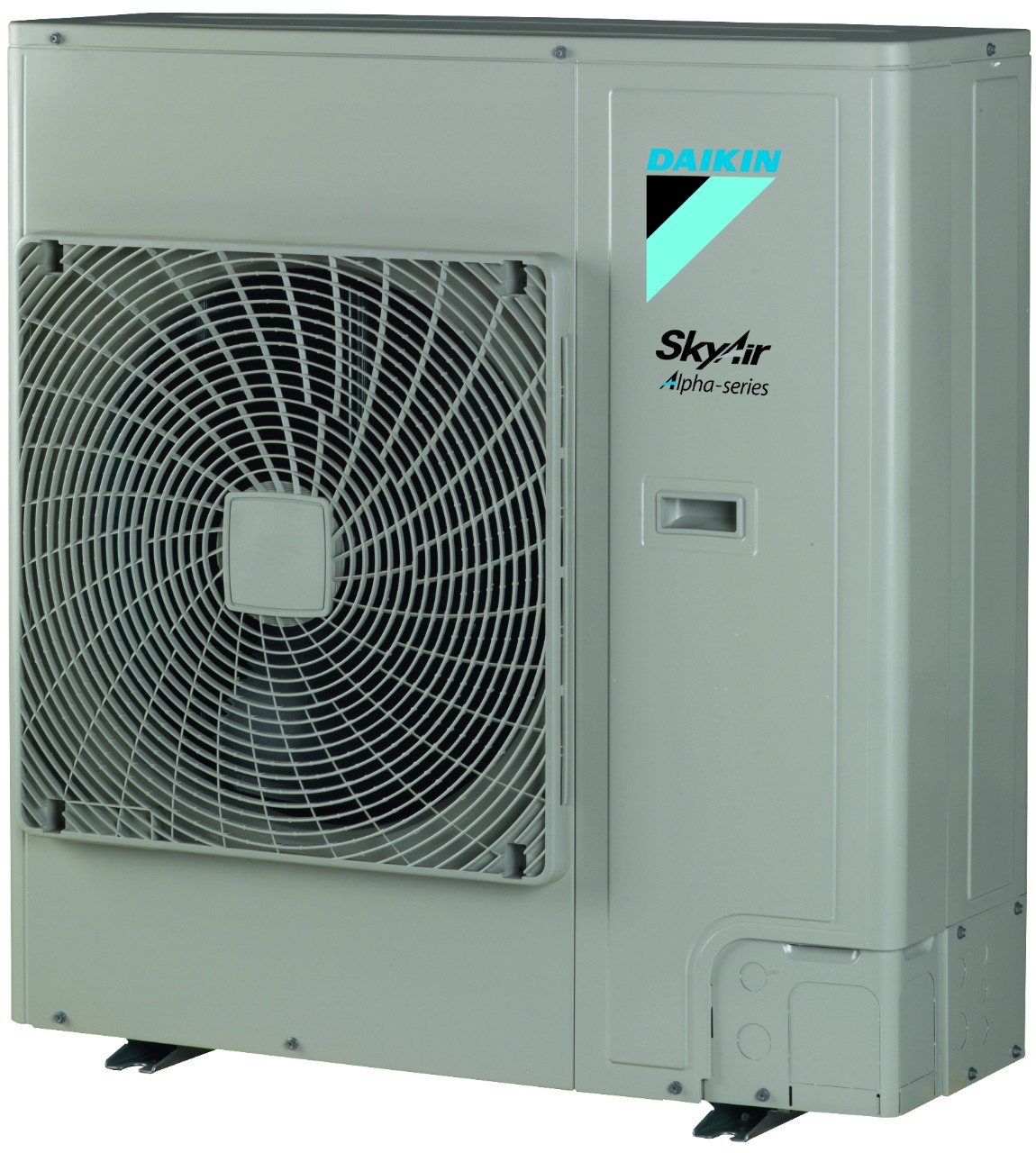 Daikin is proud to announce that the Sky Air A-series won its second award this year for Energy Efficient Product of the Year.

Daikin shows „ what the future could be“. This is how the prestigious British Energy Awards 2017 jury explains its decision to honour Daikin´s Sky Air A-series. The judges point out that „the series claims energy efficiencies of up to A++ and SEER up to 8.22 reducing running costs and carbon footprint“.

Mark Dyer, Commercial Director at Daikin UK, adds: „To win another award for the Sky Air A-series is really a major achievement.“  Rewarding excellence in the energy business, the Energy Awards are seen as the most respected energy event in the industry.